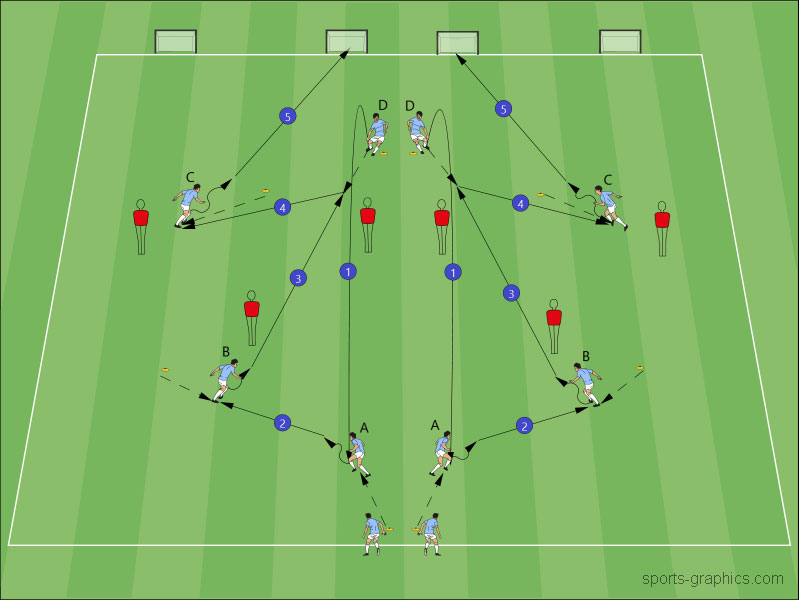 The following soccer drill is perfect to exploit the space behind an opposing teams player. The drill is designed to move the ball to the free player between the lines and within the available space behind the defensive triangle, created by the opposition.

After the long ball from D to A, the receiver passes the ball to B who moves to receive in front of the mannequin. By this way we replicate the pressure applied and the defensive triangle created by the opposition. The aim is to move the ball to C with a combination which includes a third line pass and then a back pass using D as link player. Player D after receiving makes a pass to a mini goal and all players move one position forward.

Exploiting the available spaces between the lines is essential for effective positional play.If you want to know how to penetrate opponent’s lines using combination play with Pep’s tactics join my webinar belowhttps://t.co/rkqMqs8QPw@tarq_alkhulaifi @coaches_soccer @MaxBergmnn pic.twitter.com/wjbIgMMTa3 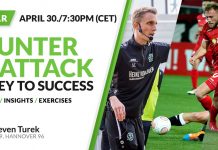 Counterattacking- The Key to Success – Webinar 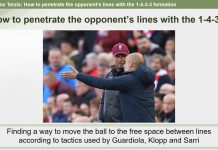 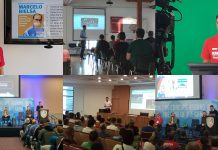